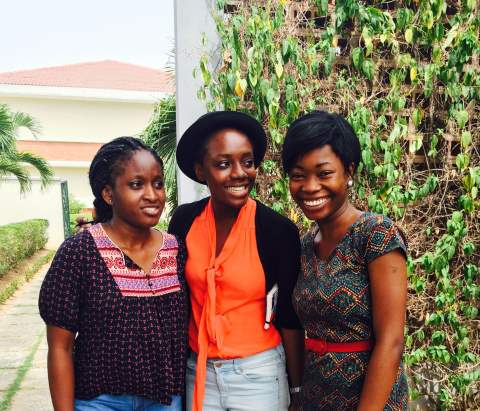 There are perks of taking time off from your normal routine and getting away from the regular distractions that clog up your daily life, like learning new things, meeting people and getting to interact with them in the real world outside the virtual world which we have become deeply attached to.

When was the last time you learned to play a new game? Or sat down with a group of over five women to discuss politics and other random diverse topics? When last did you get to share ideologies, opinions, thoughts or perceptions with someone else on a regular basis? Or even play a role in the preparation of Holy Mass?

My guess is: that doesn’t happen very often, and I’m speaking from experience. 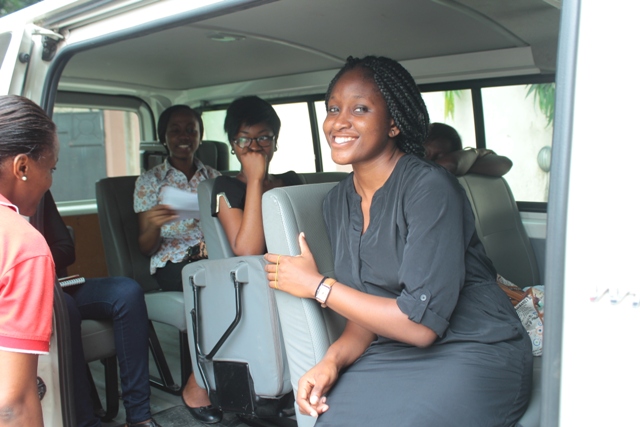 The Easter workshop served as an opportunity for me to partake in the “Easter Triduum”, the last three days of Holy Week, while opening a platform where I could learn new things from others following a theme “Overcoming the Globalization of Indifference” which was centered on this year’s UNIV topic, “Friendship”.

The number of things I learnt makes a long list; learning to pronounce Latin alphabets and words, revisiting etiquette and table manners, highlights on the different members of Opus Dei (the supernumeraries, numeraries, assistant numeraries and the associates) and so on.

The fun started when the Latin and biting of tongues began. It was hilarious. We learnt how to sing “Pange Lingua Gloriosi” and “Gloria Patri et Filio” and it turned out to be quite interesting surprisingly. Who would have thought that Latin could be anything close to interesting!

Human dignity…hmm…I’m not sure I’ve ever really thought of it exclusively at least not until now…I got a chance to reflect on its meaning and came to the conclusion that human dignity requires man’s self-knowledge, self-possession and his ability to freely give himself.

Another highlight was our meeting with Fash, who has lived in South Africa for some time. She told us about the apartheid, how it started and the segregation of different tribes. There was this story of a woman, Angela, the wife of the first black mayor of South Africa, who was able to find beauty in the misfortunes of the Soweteans during the Apartheid. Angela saw beauty in the fact that the people of Soweto all learned to unite and stand as one. This story was incredible. I’ve never been into history, but meeting with Fash sparked an interest for archaic stories and I now find myself watching documentaries on ancient Egypt and so on…Can you imagine?!

On Good Friday my vigil turn was at 2:00am at the Altar of Repose. It lasted for an hour. The rest of the day was dedicated to visiting the Altars of Repose at Wavecrest and Afara. At the Good Friday service I and three others (Jennifer, Bernadette and Onyinye) had the honor of accompanying the priest during the unveiling of the cross at veneration. It was exciting!

There was a talk on unity of life and it was sort of a discovery for me…balancing my Christian life and secular life? Putting equal energy into both aspects? Ha! Never thought that was possible…anyway, at least we were given practical examples and the chances of living unity of life became fatter. A number of things struck me; to work hard and well with an upright intention, to do everything for God, so if certain things don’t work out, you’ll know it’s because God doesn’t want those things for you at that particular time, to seek advice and spiritual direction from the right people and Catholic priests, because you can’t go through this world on your own. 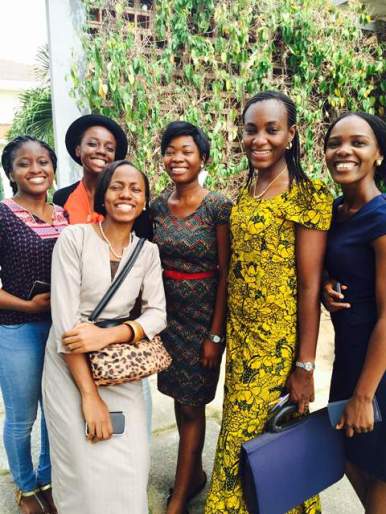 By the fourth day I had learnt so much, met smart women and made new friends, if I wasn’t keeping a diary, I might have lost track of the days…but what’s that thing they say again, “Every good thing must come to an end” Right?

Anyway before that happens, let me give you more gist. There was another class on the teachings of the Church on marriage and the family. The Christian definition of marriage was my best part; it is “A special sexual union of life and love between a man and a woman in which certain characteristics are realized.” These characteristics include exclusivity (between one man and one woman), faithfulness/fidelity, insolubility and fruitfulness. Family, on the other hand, is the natural society founded on marriage and designed by God. And that is something we cannot change.

A few things that stuck from the working session and discussion on friendship were:

Don’t you think so?

Apostolate! Hmm…it’s supposed to be an overflow of my inner life. This was another discovery, pretty much like the one I made on unity of life. And guess what! You can’t do apostolate if you’re not living unity of life because precisely the idea is to bring people closer to God by living unity of life. One thing to realize is that “In everything humans do, they are seeking an infinite happiness which in fact, is God.”

The last notable words of the day were “perform the simplest act of love, and you’re living the divine life.”

Sadly, the end had come. It was the last day. Breakfast was great! I have to state that first. The table was continuously stocked with variety and in my head I thought, with a wide grin “well this is a very hearty meal”.

As you can guess, the day wasn’t exactly eventful. But asides packing up, we got the chance to meet up one last time for a run through on “formation” which involves maturing in faith and likeness to Christ. To achieve this, we need to be interested in improving ourselves. Participate at Mass: listen, sing along, respond to prayers, and make time to grow in our knowledge of the Catholic faith.

And finally, before the invisible tears and exchange of numbers started, we went to receive the blessing of the pope. The Urbi et Orbi blessing!

Before I hand over, I remember we were asked to leave the workshop with a resolution, and here it is: To work on developing a bond with God, by bringing him into every aspect of my life through constant prayer and to build better friendships by linking friends with Christ and seeking their eternal good.

*******
From what you’ve read in this post, I’m guessing you may have a few thoughts, considerations or resolutions? What are they? Please share with me. 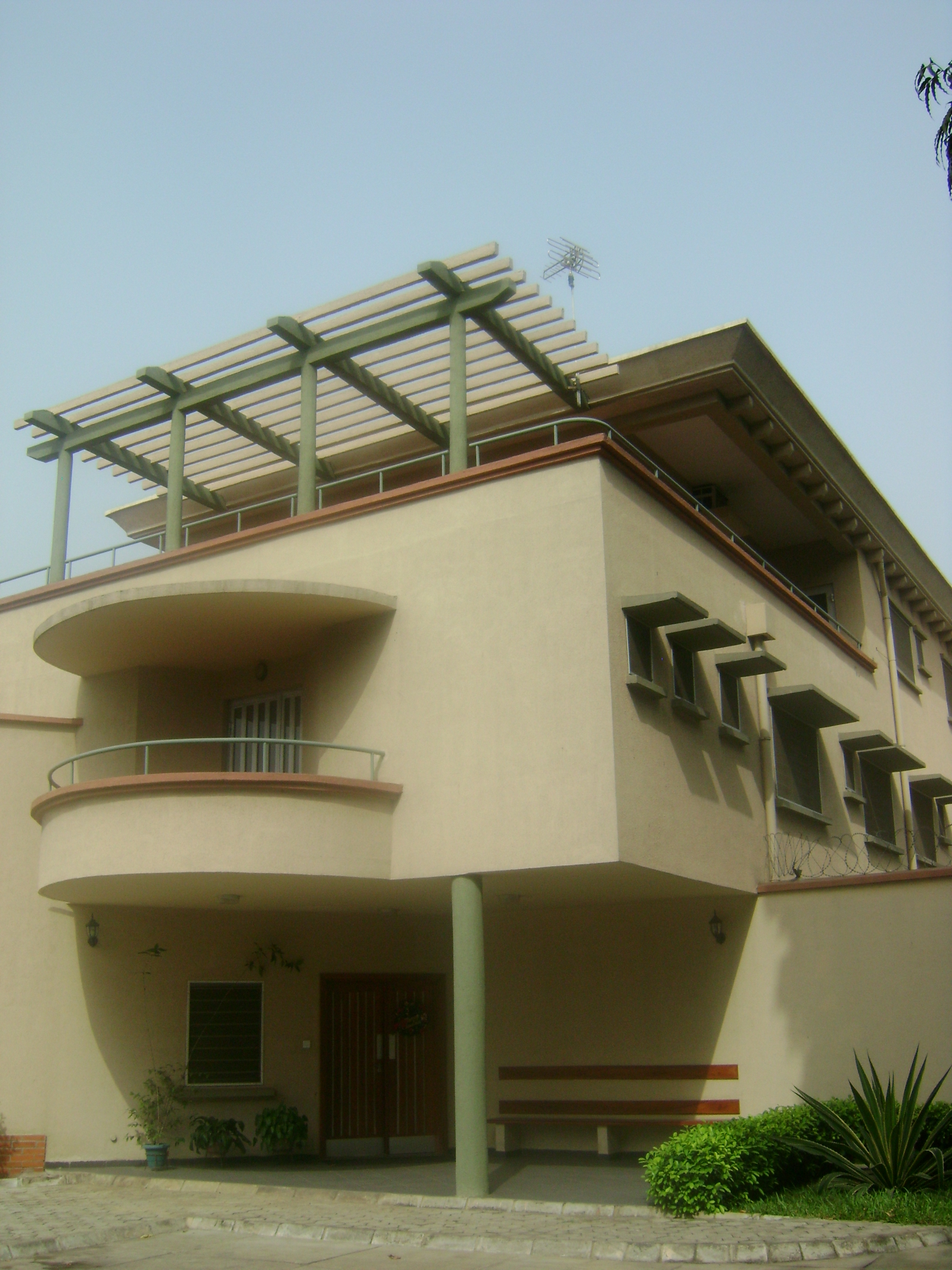 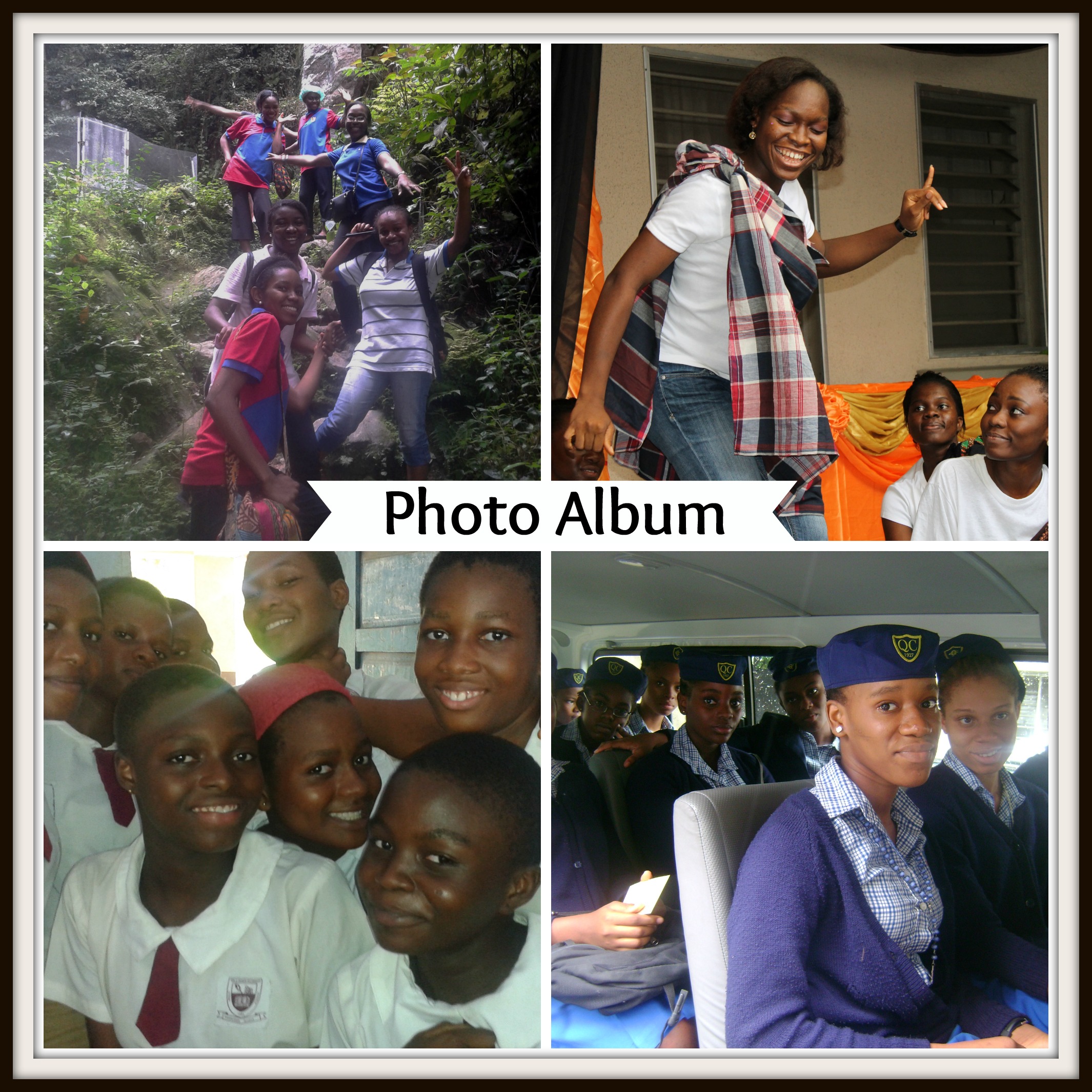 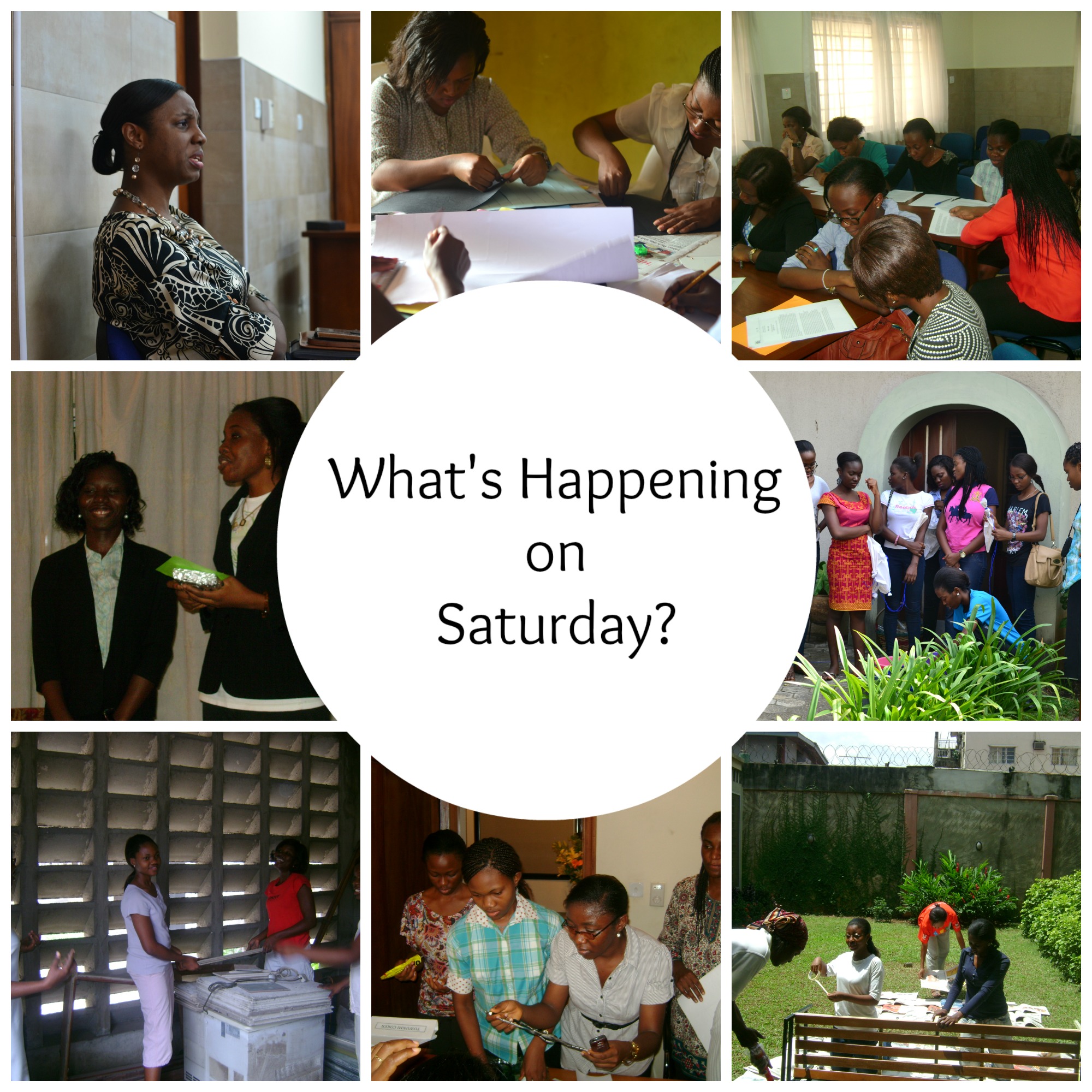